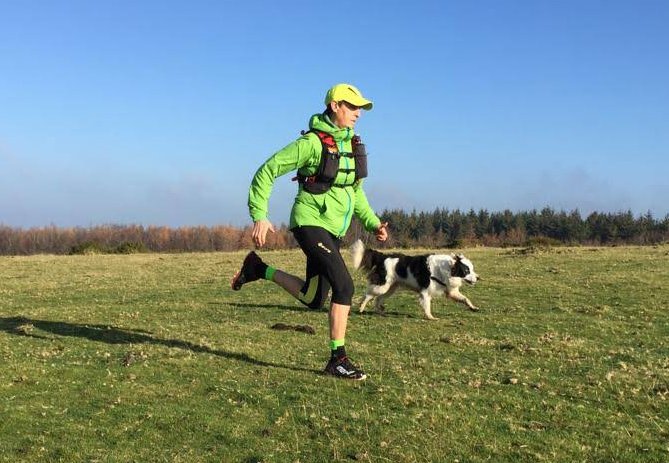 What does that mean
for you or I?

What?
We run strong by releasing elastic energy and it’s free!

How?
To find ‘optimal running economy’ we need as much speed as possible by using as little energy as possible.
Luckily we have a free energy supply known as elastic recoil. Storing and releasing elastic energy.

From the moment the foot touches the ground until mid stance we are in the ‘energy absorption phase’. The body stores elastic energy in the tendon. During mid stance there is no storage or release of energy. With the foot directly under the body mass, it encounters high vertical force. From mid stance to toe off there is a ‘ground reaction force, elastic recoil. Energy is released from the tendons to drive the body up and forward. 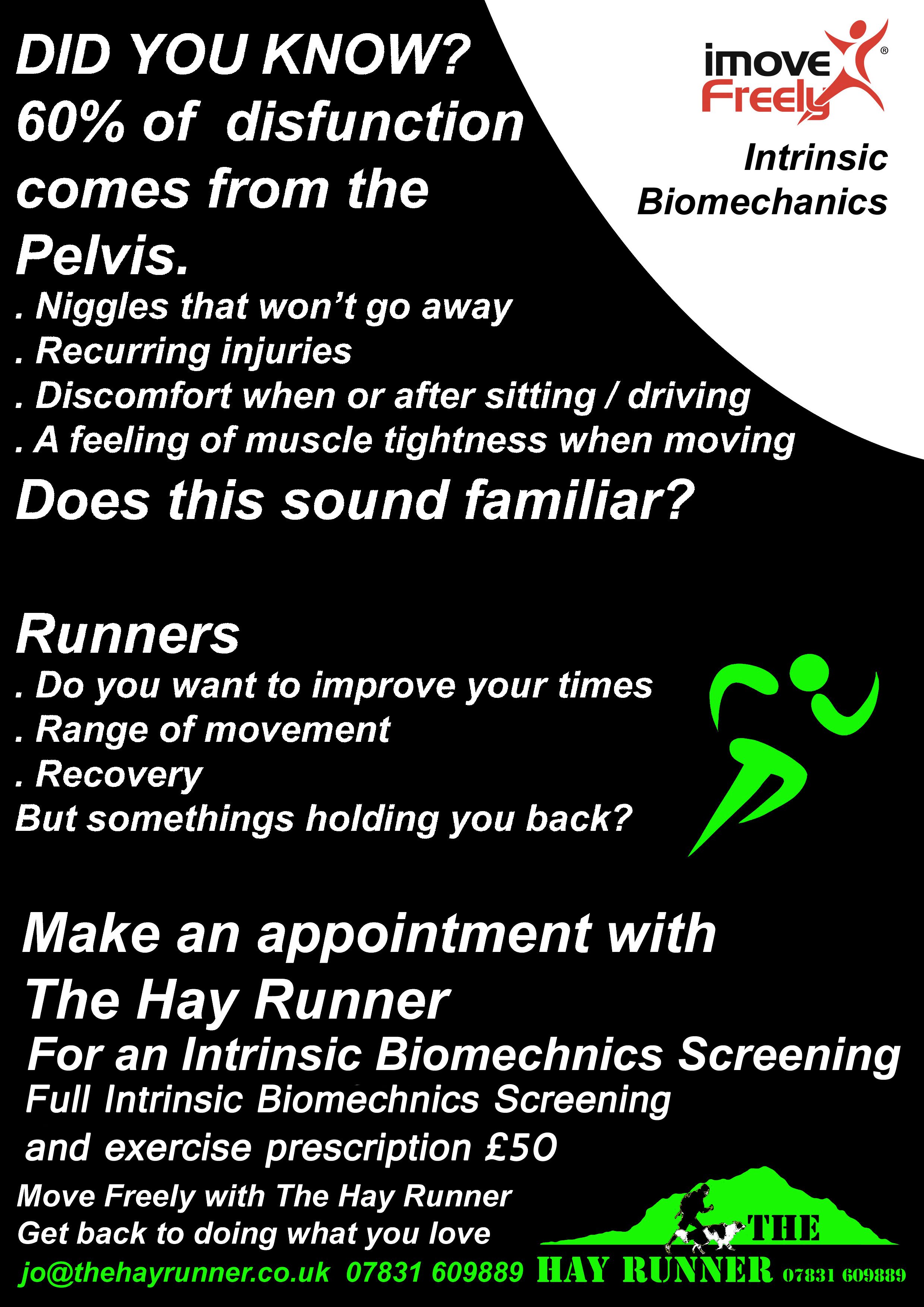 ‘Specific limitations in the body comprimise your ability to run efficiently’ 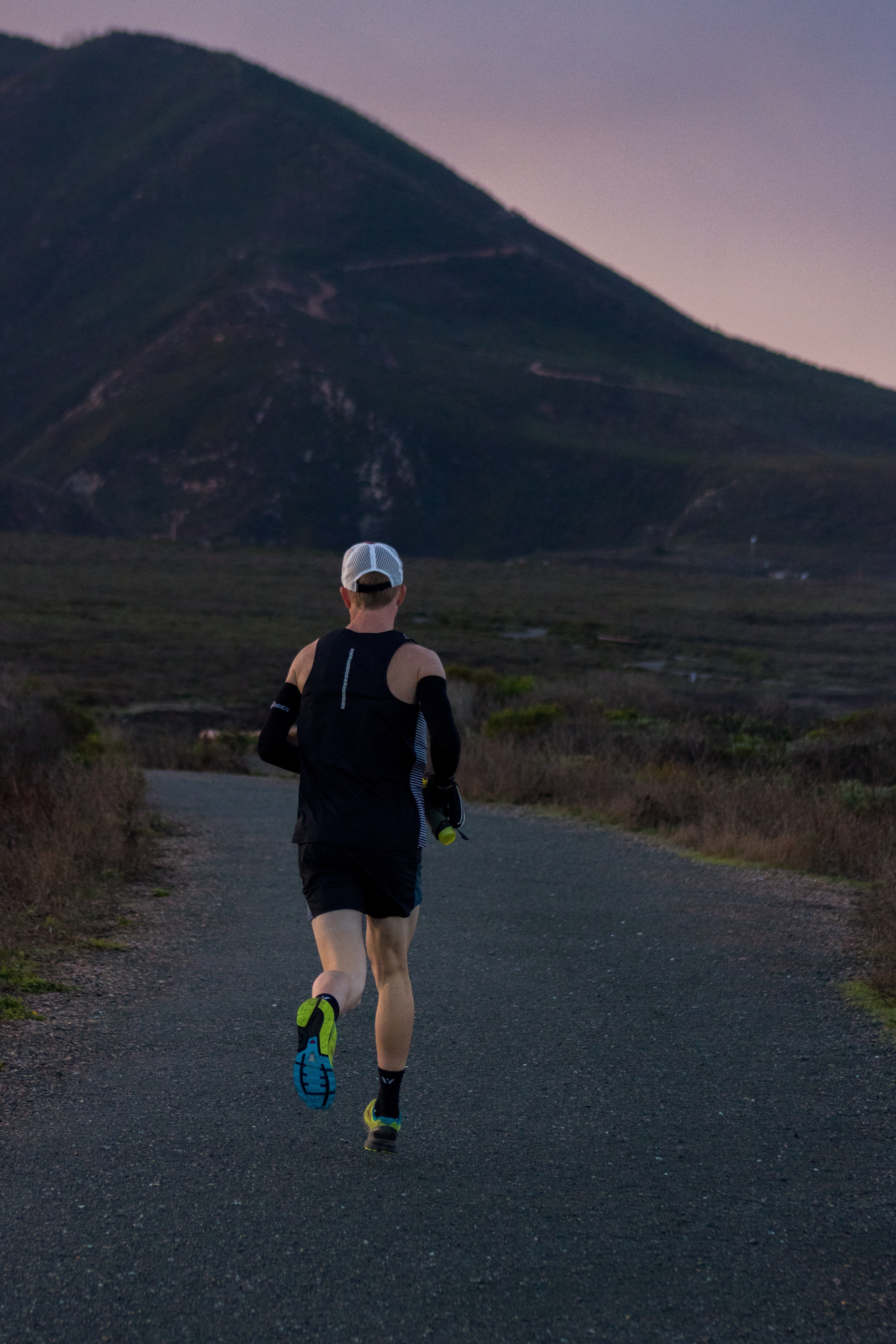 So what can go wrong?

We need good pelvic mobility and stability (see previous blog)
To counter the force pushing you down in mid stance, your muscles need to have ‘muti plane stability’ to keep the parts stable.

If you don’t have enough dynamic control to keep things stable you lose elastic energy transfer.

High forces applied through unstable levers lead to problems.  From midstance to toe off the elastic energy is released. Muscles produce just enough force to keep things stable, but the majority of force to lift the body up and forward comes from the tendon. A functional problem further up the chain can affect the level of force available and we tire more easily.

So what can I do?

A Biomechanics screening can help assess where you can make improvements and optimise your performance.

Strength training, high intensity lifting and olympic lifts can stiffen the neuromuscular system. This will help decrease stance times (before toe off) without losing economy. 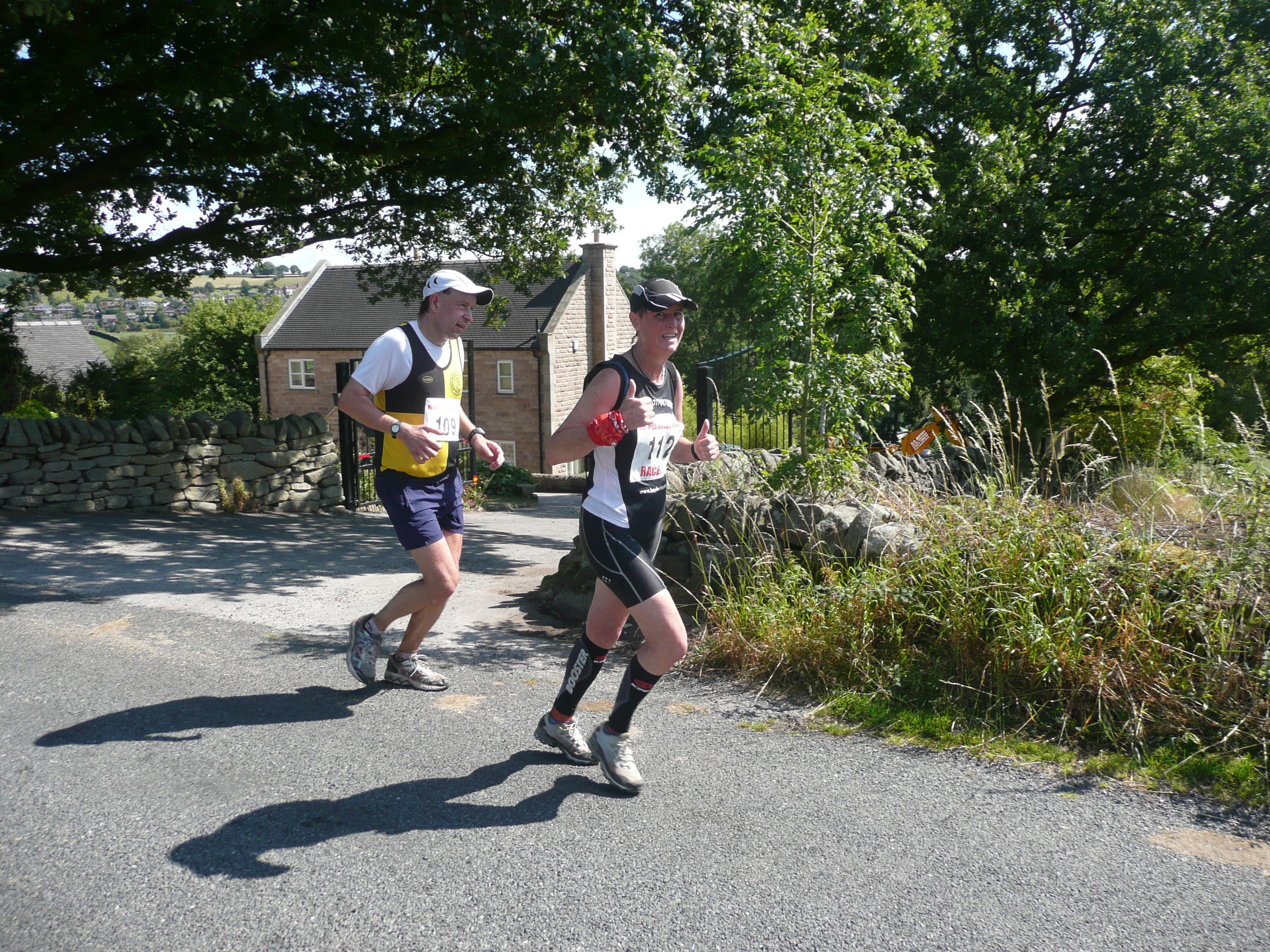 Ask me about Intrinsic Biomechanics screenings and Exercise prescription.
IMPROVE YOUR PELVIC FUNCTION with
Imovefreely

Message The Hayrunner to find out more, and to book a Pelvic Biomechanics Screening.